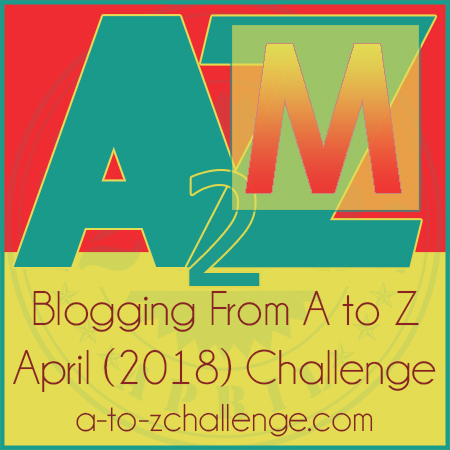 Setting: Medieval fantasy world of Enroth on continent of same name, Seven years after the events of Heroes of Might and Magic II: The Succession Wars. As semi-realistic as blocky-graphics of era allowed. Terrain varies between grassland, swamp, desert and extra-terrestrial constructs.

Storytelling: Continues the 1500-year war between the Ancients and a Devil-like race of alien beings, the Kreegans, from some of previous M&M games. The war spills over into nearby planets. On Enroth, the adventurers aim to keep a rightful dynasty in control amidst various plots and machinations.

Releases + Expansions: Might and Magic is a series of RPGs created by Jon Van Caneghem. Might and Magic is considered one of the defining examples of early PC role-playing games, along with The Bard’s Tale, Ultima and Wizardry series.

The majority of the gameplay takes place in a medieval fantasy setting, while later sections of the games are often based on science fiction tropes, the transition often serving as a plot twist. Combat is turn-based, though the later games allowed the player to choose to conduct combat in real time.

From Might and Magic VI: The Mandate of Heaven onward, the interface features a three-dimensional environment.

There are ten games in the series:

Limbic Entertainment has developed the latest game in the franchise, Might & Magic Heroes VII, for Ubisoft,

1983-86 – The original Apple II version of Might and Magic Book One: The Secret of the Inner Sanctum was written almost single-handedly by Jon Van Caneghem over three years. Van Caneghem had difficulty finding a publisher to distribute Might and Magic, so he self-published as New World Computing, handling the distribution himself from his own apartment until he was able to broker a distribution deal with Activision.

Recommendation: Might and Magic VI: The Mandate of Heaven was a critical success upon release. GameSpot gave the game a 9.1 out of 10 and called it “a standout game in what should be a great year for role-playing game fans”, as well as saying “the graphics in Might and Magic VI are the best yet seen in a 3D first-person-perspective role-playing game.” GameRankings compiled reviews for an average of 85.14%. Might and Magic VI was nominated for the Academy of Interactive Arts & Sciences‘ “Role-Playing Game of the Year”, Computer Gaming World‘s “Best RPG”, PC Gamer US‘s “The Best Roleplaying Game”, GameSpot‘s “Role-playing Game of the Year”, IGN‘s “Best RPG of the Year” and Computer Games Strategy Plus‘s “RPG of the Year” awards, all of which ultimately went to Baldur’s Gate – see my post B is for Baldur’s Gate.

3.55 Stars: I played Might and Magic VI: The Mandate of Heaven, obsessively, around 1998 – determined to find a final secret cache defended by dragons in the desert – a side mission as I completed the game. After dying a few times – nothing has changed – I learnt how to manage a party and stormed ahead. Re-visiting the game after 20 years, I’m dying as I re-learn the tricks of the past – but it’s fun as I re-learn forgotten tricks.

M is also for A Matter of Life or Death, one of my top ten movies for so many reasons – 1946, Powell, Pressburger, Niven, Hunter, Goring…