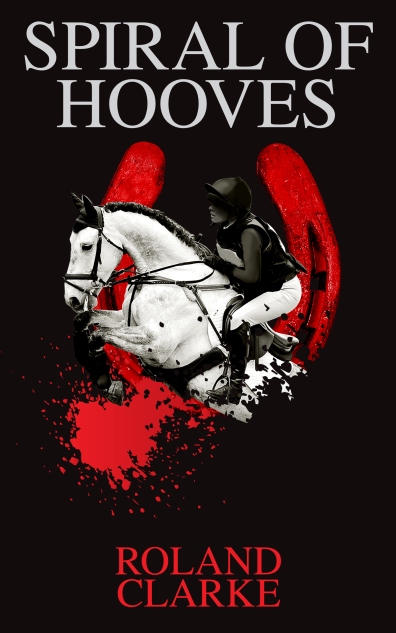 “The white-out descended, blanketing any evidence that might have remained, leaving Armand bewildered and uncertain as to what he had witnessed. Now his panic was building, reawakening the haunting memory that had never faded from his heart. He was back in another country, helpless, as he watched a broken body struggle for life, and the blood on his hands spilt on trampled snow.”

That’s the cliffhanger at the end of the Prologue to ‘Spiral of Hooves’, my first published novel. This mystery set in the equestrian world of eventing is the first Book in the ‘Chasseur’ series and was released as an e-book on Monday, December 9th, 2013, by Spectacle Publishing. Released on Monday, August 7th, 2017, the second edition – allowed me to address some of the questions raised by reviewers of the first release and correct some grammatical ‘misteaks’.

“A thriller set in the high-stress, competitive environment of the horse riding life. Clarke mixes the excitement of the equestrian community with murder, romance, and friendships that are not what they seem. Clarke’s prose evokes vivid imagery, and the plot keeps you guessing. A thoroughly enjoyable read.” Kristina Stanley, Best-selling Author of the Stone Mountain Mystery Series

“This is a thriller that will leave you feeling exhilarated. Something of an exposé on the competitive horse riding community, Roland’s beautiful prose will leave you romancing nature. Read this exciting novel and follow Armand Sabatier’s journey in trying to forget his painful past by creating a new life for himself on a beautiful stud farm, only to be lured by the need to uncover truths and to protect the innocent, tumbling directly into the hazards of trust, friendship, and love”. SPMG

So as promised, here is the thrilling taster to whet your appetite ~ extended beyond the Prologue to entice you more. Please note that this preview is from the 2013 First Edition. 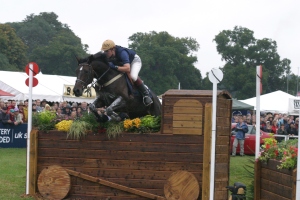 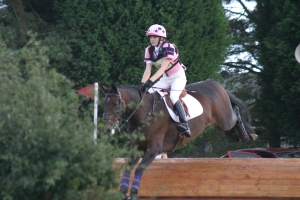 Spiral of Hooves is available on Kindle and for the first time in paperback – ASIN: B073W3CLDV

Also, I offer you some more tasters and indulgences, in the form of these 2013 ‘witness statements’. Remember, never trust everything said.

WARNING SPOILER ALERT: Following information on Tortuous Terrain could give a minor clue to the plot in Spiral of Hooves – as does Work In Progress page. PROCEED WITH CARE

TORTUOUS TERRAIN: Second Book in my ‘Chasseur’ series and sequel to Spiral of Hooves.

Are the McGonagle sisters cursed to die young? Is someone responsible for the accidental deaths of their ancestors? Or has the family buried some other secret that threatens their lives? Assigned to protect the horse-obsessed McGonagle daughters, a security expert turns to his partner to uncover the dangers lurking behind equestrian competition in the Rockies. But they are both strangers in the worlds of rodeo and endurance, while their suspects multiply with each death.

A few questions to the Author

How did ‘Spiral of Hooves’ become a creative spark?

The idea originated from my experiences as an equestrian journalist, and from thoughts, I had when I was living in Canada during the 1970’s. I had various ideas, many dead ends… but no viable corpses. Until I was sitting watching a show-jumping class at Olympia in London, then the ideas took shape and the basic plot was born. Of course, there were more dead ends and discarded chapters, characters and threads, especially as I started with a very loose plot.

How long did ‘Spiral of Hooves’ take to write? The novel took over 13 years to become an e-book, mainly as it was written pantser style, so I got lost over the years. Since then I have always tended to be a plotter. After careful plotting, I finished writing the first draft of the sequel ‘Tortuous Terrain’, mainly during NaNoWriMo in November 2013.

64 thoughts on “Spiral of Hooves”