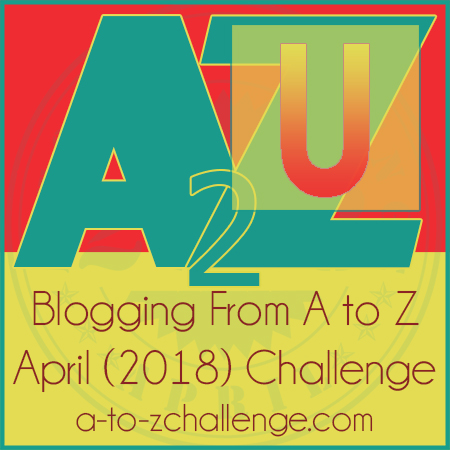 Game: Ultima Online (UO) is an MMORPG set in the Ultima universe. A spin-off of the main series, it has become an unexpected hit, making it one of the earliest and longest-running successful MMORPGs of all time.

Ultima Online is the product of Richard Garriott‘s idea for a fantasy game involving several thousand people who can all play in a shared fantasy world. Prior games allowed hundreds of people to play at the same time, including Habitat (beta-tested in 1986), The Realm Online, Neverwinter Nights (the AOL version) and Meridian 59; however, Ultima Online significantly outdid these games, both graphically and in-game mechanics.

Genre/gameplay mechanics: continued the tradition of previous Ultima games in many ways, but due to advancing technology and the simple fact that it was Origin’s first persistent online game, many new game mechanics appeared. Partially designed as a social and economic experiment, the game had to account for widespread player interaction as well as deal with the tradition of players feeling as if they were the centre of attention, as had been the case in single-player games. It is also known for its extensive PvP combat system.

Setting: Ultima Online began with a single world, with specific expansion packs adding additional territory and new worlds. Felucca, the original world, evolved to include dead trees and tombstones to distinguish. It has a harsher rule set where player killing is more common. The third world of Trammel did not allow player killing and was geared towards fighting monsters. Felucca adopted a darker, more foreboding look and kept its player vs player roots. The worlds were called Felucca and Trammel, after the two moons in Ultima’s Britannia world.

Storytelling: Its lore retconned the ending of Ultima I, stating that when the Stranger shattered the Gem of Immortality, he discovered that it was tied to the world itself, therefore its shards each contained a miniature version of Britannia. The player characters in Ultima Online exist on these “shards”.  From that moment of shattering, their histories diverged and each ‘shard’ became home to their own unique people, places, and traditions. There are different guilds and different player organizations on each.

Since its release, Ultima Online has added eight expansion packs, a booster pack and dozens of free content updates. The release of Ultima Online: Kingdom Reborn in 2007 brought a new game engine with upgraded visuals.

Adaptations set in the ‘Ultima’ universe – beyond the extensive video game series:

Recommendation: According to an Origin employee, Electronic Arts initially expected a maximum of 15,000 subscribers for Ultima Online. Between Ultima Online‘s launch on September 25 and November 13, the game sold 65,000 units. In Japan, its initial shipment of 5,000 units had sold out within 15 minutes. Origin announced that it was the company’s fastest-selling title ever, and the fastest-selling online-only computer game of all time. Ultima Online reached 150,000 simultaneously subscribers by February 2000.

U is also for the 1995 movie Usual Suspects