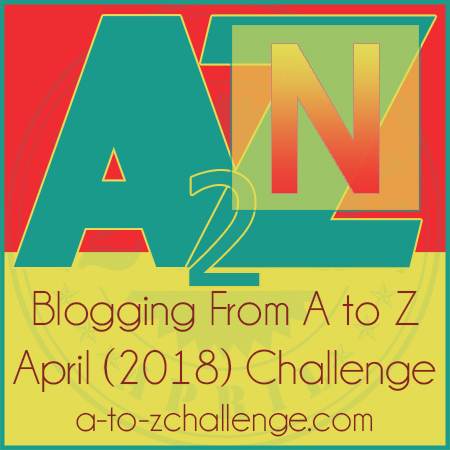 Game: NEXUS: The Kingdom of the Winds, alternately known as Nexus TK or simply Nexus, a pay to play MMORPG, is loosely based on Korean mythology and on a series of graphic novels by an artist named Kim Jin. Nexus is a classic 2D MMORPG famous for being the North American version of Baram, the world’s first MMORPG.

This is the first of the oriental games that I am looking at– here originating with Korean mythology.

Genre/gameplay mechanics: distinguished from other MMORPGs by its 2D tile graphics, intense player involvement, a central storyline, and its manhwa-like style. Flexible character development system – four “basic” paths, four sub-paths each, plus a choice from three alignments symbolizing death, balance or life. Learn about moral virtues or obtain unique abilities. Player-run game through clans. Most players are known by others and are treated with a general amount of respect by the average player, so the fanbase community is solid.

Setting: Nexus is set in a land similar, geographically, to the Three Kingdoms of Korea. Other lands such as Han and Ilbon, though not present in the game itself, are often referenced. In addition to the three kingdoms, there are nine villages in which a player may live. Three exist for each kingdom, containing houses which players may rent for a fee. Homes may be customized as a player sees fit using “floor plans” offered for homes of different sizes.

Storytelling: Rich and well-developed – “At the heart of the stories lies the struggles of three kingdoms which fight to protect their lands from enemies across the seas or beyond the mountains. The heroes and adventures of Koguryo, Buya and Nagnang face threats from mythological and historical invaders who constantly attack the lands lead by King M’hul, Queen Lasahn and King ChaeRi respectively. Together, these three nations form a region of Asia called “The Kingdom of The Winds”. This is a place shrouded in myths and legends, a land where many heroes are born, rise to great heights and occasionally, fail.”

Development of Baram began in Korea in 1994 and the game was released on April 5, 1996. One year later, it also entered beta in the United States, going commercial in 1998.

In 2005, the US subsidiary of NEXON changed its name to Kru Interactive and took over running Nexus, Dark Ages, and Shattered Galaxy as an independent company’

Recommendation: Well received on its initial release and with a staunch community, today the game looks outdated compared to modern games. Current reviews are sparse and moderate.

N is also for Narnia as in C.S. Lewis’ Chronicles of Narnia, mentioned under my C post. Or N is for New Hope as in Star Wars and that will be under S. Plus N is for Neverending Story, a wonderful book by Michael Ende and a good film.

2 thoughts on “N is for Nexus”