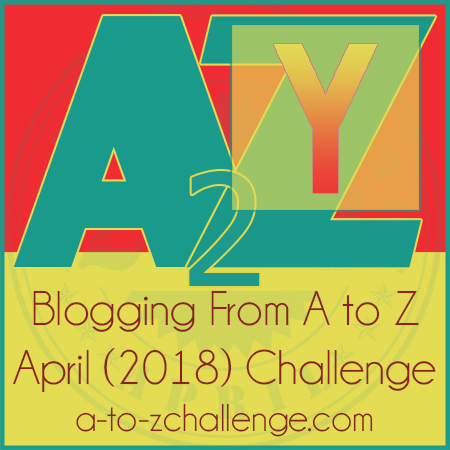 Game: Ys (pronounced like “ease”) is a series of constantly evolving Japanese role-playing video games  The first game in the series, Ys I: Ancient Ys Vanished, was released in 1987. Ys is considered to be the company’s flagship franchise.

In terms of the number of game releases, the Ys series is second only to Final Fantasy as the largest Eastern role-playing game franchise, as of 2011.

Genre/gameplay mechanics: In early games, the player used only the directional pad to fight using bump attacks. A feature used in nearly every Ys title is the recharging health mechanism, which had previously only been used in the Hydlide series. Recharging health has since become a common mechanism in many video games. Over the series, Ys has progressed, gradually introducing: magic spells, the ability to actively block, learn skills, stun meters for enemies, weapon types, super combos, the ability to parry hits with a flash guard system, and a flash dodge.

As JoyfulSanity says, “Although there can be drastic differences between titles, common elements of each game in the series includes the following:

And did I mention the music? Seriously, a lot of people legitimately get into Ys because of the music. It’s a huge part of Ys’ appeal.”

Storytelling: Ys stars a red-haired warrior named Adol Christin (this only varies in Origin), a young man with a zest for adventure and an uncanny knack for being in the right place at the right time. Gameplay usually revolves around Adol, though his comrade, Dogi, is a frequent companion in his travels – playable in some later games.

According to in-game lore, the normally immortal ancient Ys aged because humans overused the magic power of an ancient artefact, known as the Black Pearl. The result of this misuse was evil magical energy bringing forth millions of cruel demons. The people of Ys fled to the Palace of Solomon and used the Black Pearl to lift the palace into the sky, creating a safe haven. The demons, focused on controlling the Black Pearl for their own intentions, began building the Darm Tower, day and night, attempting to connect to the Palace of Solomon with their construction. As in-game-events transpired, however, the demons’ efforts were thwarted.

Later games feature a variety of plots but frequently begin with a shipwreck. A stranded Adol then gets involved in the new area’s events and adventure ensues. 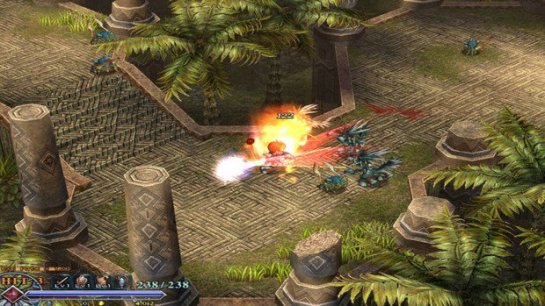 Adaptations set in the ‘Ys’ universe:

Recommendation: Since Ys is among the oldest RPG franchises, there have been many reviews for each game, ranging from mixed to very positive. Other than Metacritic, there are overviews from JoyfulSanity,  Shaun Mudd, and comparing platforms and games by Game Sack on YouTube.

Y is also for Yakuza, a series of video games that I thought of researching as there had been live-action adaptations and the origins go back to the mid-Edo period (1603–1868). Also, I enjoyed the unrelated Robert Mitchum movie The Yakuza (1974).