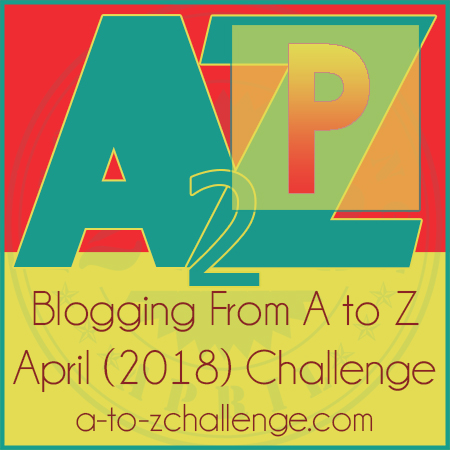 Game: Perfect World, commonly abbreviated as PWI, is a 3D adventure and fantasy MMORPG with traditional Chinese settings. This is a special game as I met my wife in Perfect World at a birthday party, and my elf Archer avatar took her human Blademaster avatar flying…

This is the third of the oriental games that I am looking at – this one originating with Chinese mythology.

Setting: set in the mythical world of Pan Gu with attractive environments and semi-anime graphics. Chinese-style buildings and costumes.

Storytelling: The lonely first god, Pan Gu creates the universe, then a world out of his own essential elements: fire, metal, wood, earth, and water. But his world is largely imperfect—wraiths and monsters infect it like a plague. And it’s up to the races that embody Pan Gu’s vision to create order from chaos. Basic story is sound and there are clear threads, but also plenty of dead-end side-quest distractions.

Releases + Expansions: From the original release with six classes, there have been six further chapters that develop the storyline and introduce more races and classes.

Origins (Chronological) – The fiction is based on Chinese myths and the quest text reflects that. Unfortunately, this rich literary tradition isn’t used imaginatively enough:

Recommendation: Neilie Johnson’s IGN review (29 Jan, 2009) said, “Perfect World is a beautiful, well-made MMO with a few of the seemingly inevitable flaws of the genre. While it offers all the mechanics MMO players have come to expect and allows you to see and do some spectacular things, it suffers from an inconsistent, buggy and obscure UI, an imbalanced levelling system and frequent bouts of quest-induced tedium”.

Sean Sullivan’s more recent verdict for MMS.com was ‘Good’, saying, “Maybe Perfect World was great three years ago. But it has aged and fallen far from its original standing. Its reigning feature is the character creation system …but beyond that, the game is a clunky mess. It feels dated, a relic from some bygone age that should only be appreciated at a distance.”

4.35 Stars: Back in 2009, I went to Perfect World with my ‘guildies’ from Corum OnlIne, and was immersed in the story, characters and beautiful graphics. I created a pet-taming Venomancer [a female shapeshifting class based on the Japanese kitsune], and we formed a clan. Playing with others is essential as dungeons are part of the quest-line, and we had to know our job. There were also social occasions like the party where I met my wife-to-be – we first married in a Chinese ceremony in-game. (Now we game together.) Yes, there were problems that moved us on to other games – but not all PWI.

P is also for Poirot one of my favourite detectives, whose appearances include the brilliant The Murder of Roger Ackroyd – but no games.

P is also for Pan’s Labyrinth, one of my top twenty movies – but again, I found no games.