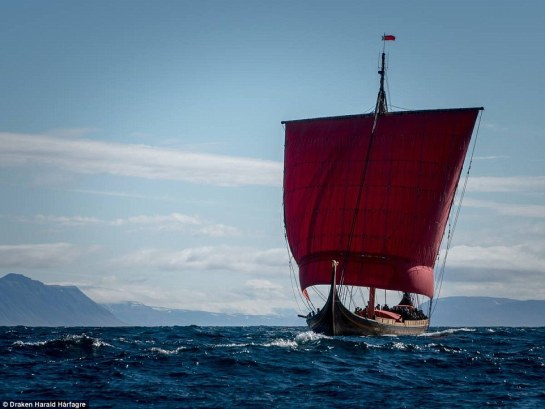 My 2017 A to Z theme is “The History of Kanata”, the parallel world that is the setting for “Eagle Passage, which I wrote the first draft of during NaNoWriMo 2016 – and if there are more books it will become “The Manitou Mark” series. I wrote about this world in my blog post ‘This could be Kanata’, explaining it all began by asking,” What would have happened if Leif Eriksson had settled Vinland permanently in 1000 AD?

That question was an itch that I have kept scratching for many decades. Sailing across the Atlantic, albeit on an ocean liner, and arriving in America by sea, made it one I had to resolve.”

Thus “Eagle Crossing was created. The main plot of the novel is set in 2020 Kanata – the name originates from a St. Lawrence Iroquoian word, ‘kanata’ meaning village or settlement. This novel is alternative history with a dose of mystery, thriller, and a touch of spirituality. Spirituality as the heroine, Torill Migisi has latent shamanic powers that have been passed on for generations down the matrilineal line that leads her clan.

The event that sparks the alternative timeline is the decision by Leif Eriksson to remain in ‘Vinland’ after a Saami slave girl with shamanic powers receives a vision of Kanata, a blend of the best of Norse culture and the wealth that the indigenous population offers. This initial trigger event is related, in brief, here in my A to Z theme reveal.

I also explained that the main plot intersperses with stories about the Migisi ancestors involved with the development of the Kanatian world. Therefore, for the 2017 April A to Z Challenge, I am blogging on some of the historical events that change our world into Kanata. 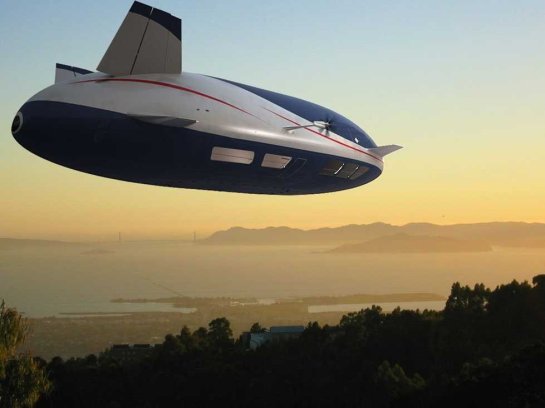 A to Z posts

V is for Vijayanagara Confederation (1929)