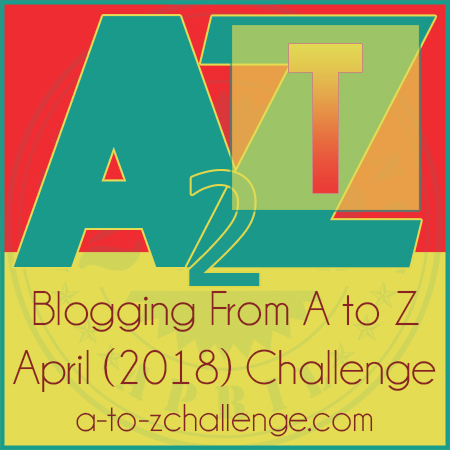 Game: Rise of the Tomb Raider is an engrossing action-adventure video game that promises and delivers. It is the sequel to the 2013 video game Tomb Raider, a reboot of the franchise of the same name.

Setting: Siberia – via a snow-bound Soviet-era mining installation as a base of operations to the lost city of Kitezh under a glacier. Realistic and atmospheric.

Storytelling: Builds on 2013 Tomb Raider storyline so strong storyline. Lara Croft turns to her late father’s research into the lost city of Kitezh and the promise of immortality. Lara organises an expedition to Syria, hoping to uncover the tomb of the Prophet of Constantinople, a key figure in the legend of Kitezh. Although successful, the tomb is empty, and Lara is interrupted by Trinity—an ancient order of knights that now exists as a paramilitary organization investigating the supernatural—and their leader Konstantin. Discoveries prompt Lara to go to Siberia, where events unfold.

Sequels: On 15 March 2018, the third game in the rebooted series, Shadow of the Tomb Raider was officially confirmed by Square Enix. It will serve as the third and final game in the rebooted origin story. It is currently set to be fully revealed on 27 April 2018 and released worldwide on PlayStation 4, Xbox One, and Microsoft Windows on 14 September 2018.

Adaptations set in the ‘Tomb Raider’ universe numerous from the video games to the 2018 film – include: 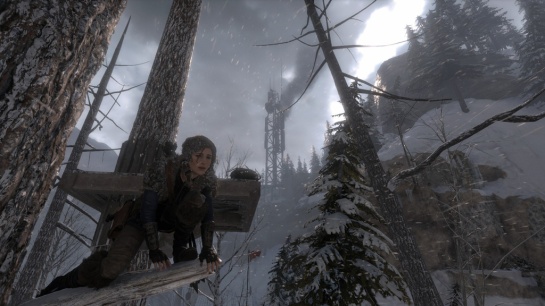 Recommendation: Rise of the Tomb Raider was critically acclaimed. GameSpot’s Mike Mahardy lauded the believability of the game’s characters, as well as the addition of more tombs and the variety of options in combat. He concluded that “Crystal Dynamics has found equilibrium in almost every way.” Lucy O’Brien of IGN praised the depiction of Lara and the world design. She claimed that the game is “the most fun I’ve had with a Lara Croft game since 1996” and stated that it “takes its predecessor’s winning formula and improves on it in every way”. Metacritic gave it an average score of 86/100 on Xbox and PC. In August 2016, Rise of the Tomb Raider placed 18th on Time’s The 50 Best Video Games of All Time list.

4.8 Stars: I never played Tomb Raider until very recently, daunted by the puzzles, death-defying jumps and elements that I believed put it beyond my gaming abilities. Attempting an Assassin’s Creed game, my failings were confirmed. But Rise of the Tomb Raider has reversed my thoughts – and my rating reflects that. Not only have the settings felt realistic and immersive, the storyline kept me engrossed and the game kept me entertained, but also the gameplay has been straightforward – once I had discovered the basic tricks. Just forget about my ability to kill dangerous wildlife IF Lara gets cornered.

T is also for another favourite movie The Truman Show (1998), but there was no video game.

2 thoughts on “T is for Tomb Raider”