Taylor was born near Barboursville, Virginia to a prominent family of planters who migrated westward to Kentucky in his youth. He received only a rudimentary education but was well schooled in the frontier skills of farming, horsemanship and using a musket. In 1808, he left home after obtaining a commission as a first lieutenant in the army.

In 1810, he married Margaret Mackall Smith, and they went on to have six children. Their second daughter, Sarah Knox Taylor, would marry Jefferson Davis, the future president of the Confederacy, in 1835.

During the War of 1812, Taylor successfully defended Fort Harrison in Indiana Territory from an Indian attack commanded by the Tecumseh. Later that year he joined General Samuel Hopkins as an aide on two expeditions: the first into the Illinois Territory and the second to the Tippecanoe battle site, where they were forced to retreat in the Battle of Wild Cat Creek. Taylor moved his growing family to Fort Knox after the violence subsided.

In October 1814, he supervised the construction of Fort Johnson, the last toehold of the U.S. Army in the upper Mississippi River Valley. A few weeks after the death of his commander, Brigadier General Benjamin Howard, Taylor was ordered to abandon the fort and retreat to Saint Louis. Reduced to the rank of captain when the war ended in 1815, he resigned from the army.

He re-entered it a year later after gaining a commission as a major. Taylor’s status as a national hero as a result of his victories in the Mexican-American War , won him election to the White House despite his vague political beliefs. His top priority as president was preserving the Union, but he died before making any progress on the status of slavery, which had been inflaming tensions in Congress.

Of course I could have chosen Brigadier General Zebulon Pike, who led the Pike Expedition as a Captain in 1806-7, and for whom Pikes Peak in Colorado is named. The same Zebulon Pike that led the American troops at the Battle of York, where he was killed (My letter Y.).

And finally, there is Reverend Zephaniah Wendell, the youngest brother of Talcott Wendell, my fictional memoir writer from the War of 1812 in “Seeking A Knife” – the beginning of this journey back in time. 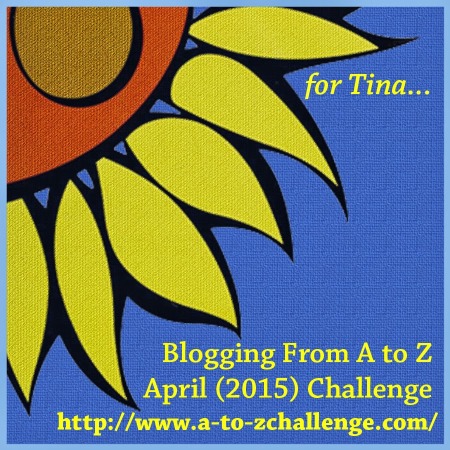