The Canadian Voltigeurs were a light infantry unit, raised in Lower Canada (the present-day Province of Quebec), that fought in the War of 1812. Most colonial forces raised to fight the Americans were English, Irish and Scottish in origin. But French Canada also served, and distinctly.

On 15 April 1812 Sir George Prevost, the Governor General of Canada, authorised the enlistment of a Provincial Corps of Light Infantry under Lieutenant Colonel Charles de Salaberry. The unit, known as the Voltigeurs de Quebec was officially part of the militia, and its enlisted personnel were subject to the Militia laws and ordinances, but for all practical purposes, it was administered on the same basis as the fencible units, also raised in Canada as regular soldiers but liable for service in North America only.

De Salaberry selected members of the leading families of Lower Canada as officers, many related to de Salaberry, though all were treated to his fierce discipline and high standards. Commissions were not confirmed until they had recruited their quota of volunteers. The Voltigeurs were full-time professional soldiers, and had a distinctly “Canadian” pedigree.

Almost all the soldiers and most of the officers were French-speaking, which led to the unit being widely known as the Voltigeurs, a French word meaning “vaulter” or “leaper”, and given to elite light infantry units in the French Army. However, all formal orders on the parade ground or in battle were given in English.

The new unit mustered at Chambly. Quebec. It had eight companies of light infantry, and some Mohawk warriors were attached. Two further companies were recruited from militia of the Eastern Townships of the Montreal district, and officially listed as the ninth and tenth companies, but they formed a separate corps, the Frontier Light Infantry, throughout the war. 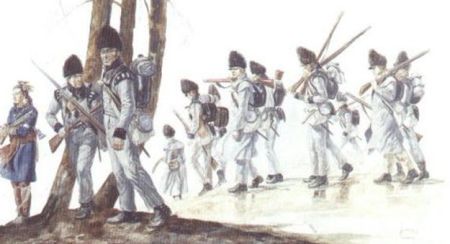 Some of the Voltigeurs were in action at the Battle of Lacolle Mills (1812), and early in 1813, three companies were detached under the unit’s second-in-command, Major Frederick Heriot, and moved up the Saint Lawrence River to form part of the garrison of Kingston, the main British base on Lake Ontario. On 29 May, two of these companies took part in the Battle of Sackett’s Harbor. Later in the year, the detachment moved to Fort Wellington at Prescott, and subsequently played an important part in the Battle of Crysler’s Farm.

The main body of the unit formed part of a light corps stationed to the south of Montreal, which was commanded by de Salaberry in person. Learning that an American division under Major General Wade Hampton was advancing from New York State, de Salaberry’s force entrenched themselves by the River Chateauguay. On 26 October, Hampton attacked. At the resulting Battle of the Chateauguay, Hampton was repulsed by this all-Canadian force. While primarily a series of skirmishes, the Battle of Chateauguay was a very “Canadian” victory. 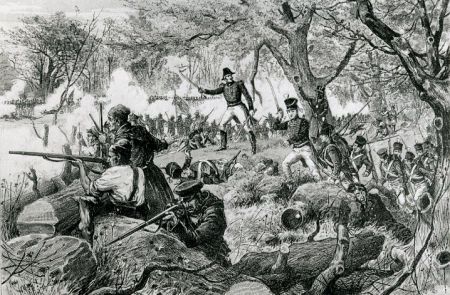 Voltigeurs in action at the Battle of the Chateauguay

Early in 1814, the entire unit concentrated at Montreal, and was built back up to strength. De Salaberry had been appointed Inspecting Field Officer of Militia, and Major Heriot became the Voltigeurs’ acting Commanding Officer. The Voltigeurs were brigaded with the Frontier Light Infantry, and another militia light infantry unit, the Canadian Chasseurs. The combined light infantry force formed part of a brigade under Major General Thomas Brisbane during the Battle of Plattsburgh, where the British army retreated after its supporting naval squadron was destroyed. On the end of the war, the unit was disbanded, on 24 May, 1815. 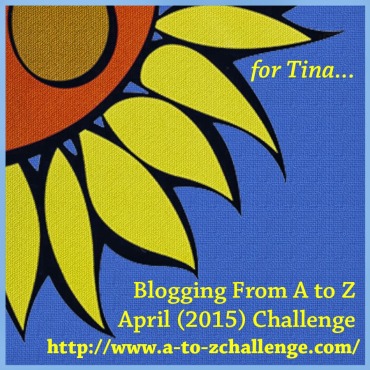