He was born near the end of the colonial era, somewhere near the then-unmarked border between North and South Carolina, into a recently immigrated Scots-Irish farming family of relatively modest means. During the American Revolutionary War Jackson’s family supported the revolutionary cause, and he acted as a courier. He later became a lawyer, and in 1796 he helped found the state of Tennessee. He was elected to the U.S. House of Representatives, and then to the U.S. Senate. In 1801, Jackson was appointed colonel in the Tennessee militia, which became his political as well as military base.

As a major general in the War of 1812, Jackson commanded U.S. forces in a five-month campaign against the Creek Indians, allies of the British. Aided by other Native American nations such as the Cherokee and Choctaw, the decisive American victory in the Battle of Tohopeka (or Horseshoe Bend) in Alabama in mid-1814 ended the campaign, Jackson then led American forces to victory over the British in the Battle of New Orleans (January 1815). The win, which occurred after the War officially ended, but before news of the Treaty of Ghent had reached Washington, elevated Jackson to the status of national war hero. 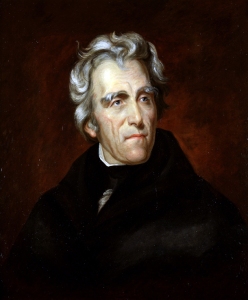 Jackson in 1824, painting by Thomas Sully

Nominated for president in 1824, Jackson narrowly lost to John Quincy Adams. Jackson’s supporters then founded what became the Democratic Party. Nominated again in 1828, Jackson crusaded against Adams and the “corrupt bargain” between Adams and Henry Clay that he said cost him the 1824 election. Building on his base in the West and new support from Virginia and New York, he won by a landslide.

For some, his legacy is tarnished by his role in the forced relocation of Native American tribes living east of the Mississippi. Despite the assistance of nations such as the Cherokee and Choctaw in the Creek Campaign, as President he supported, signed, and enforced the 1830 Indian Removal Act, which relocated a number of native tribes to Indian Territory (now Oklahoma). 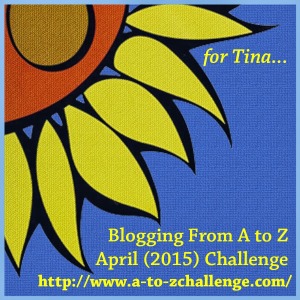