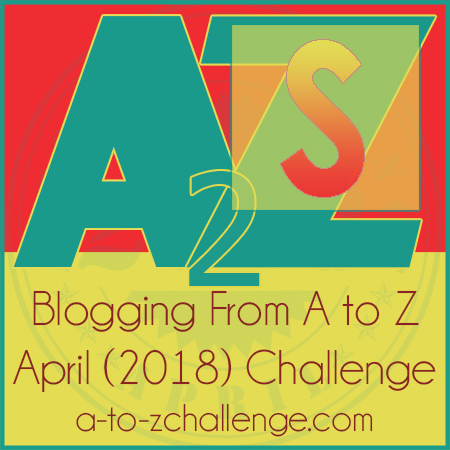 Game: SWTOR or Star Wars: The Old Republic is an immersive MMORPG within a vast and detailed SF/fantasy galaxy based in the Star Wars universe.

Setting: SWTOR is set 300 years after the events in Bioware’s Star Wars: Knights of the Old Republic, and more than 3000 years before the events in the movie, Episode 1: The Phantom Menace as a time of tenuous peace seems about to vanish across numerous planets, many controlled by other species and factions than the principal combatants, the Galactic Republic and the Sith Empire.

Storytelling: Expansive and immersive. Players are thrust into a galaxy where the Jedi Order and the Republic are struggling to maintain control of the core worlds after yet another war while the Sith plot their downfall and the expansion of the new Empire. The conflict opens on many fronts and across many planets, where native factions are engaged in political struggles or civil war. Each of the eight classes has a three-act storyline, against a background arc, that progresses as the character levels up. Players’ choices permanently open or close storylines and affect players’ non-player character (NPC) companions. All class storylines converge in the expansions.

Adaptations set in the SWTOR universe, include:

Recommendation: SWTOR has received generally positive reviews from critics, with a score of 85 on Metacritic and an 83.87% on GameRankings. PC Gamer gave a 93/100, praising the story, voice acting, and the amount of content available. Gamespy gave a review of 4/5, praising the storylines and companion system but criticising the “standard kill and fetch” quests. GameSpot gave the game 8.0/10, saying “[The Old Republic] isn’t the next step in online role-playing games. Instead, it’s a highly entertaining refinement of what has come before it. The game has received a 9.0/10 “Amazing” rating from IGN.com. The final verdict of MMOs.com was “Good” There is an extensive community although player numbers are falling in the face of newer games and some problems – as below.

4.47 Stars: My partner and I have played SWTOR extensively, completing all eight class stories and every expansion except the Starfighter one, as we ‘suck’ at space combat, and the latest one. The settings feel realistic from an SF angle and the story-lines were excellent with some classes more memorable than others, plus some favourite companions – like ‘the bug guy’. Gameplay was good, although there are a lot of skills and the crafting can be a slog. Great fun playing the class stories, but from there the game gets repetitive as each class begins to follow a similar line. Then, we lost our companions and when they came back – one-by-one and not all – our relationships were minimal. I have two ‘instant’ level 70 characters, but only one that started at the beginning. Will she ever get to 70?

S is also for Shawshank Redemption as in the 1994 movie and also Stephen King’s 1982 novella. The movie is in my top five of all-time. No game.