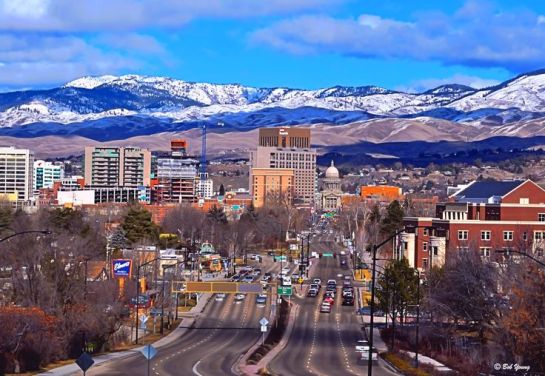 Well the US emigration adventure is moving forward. On August 11th, 36 days after applying, I got the approval letter from the US Embassy, which allows me to proceed to the next step of the visa process.

Then another eleven days later, on Saturday August 22nd, I received the crucial LND number that allows me to fix a date for my medical examination – probably in late September. If that goes well, and I pass muster, then the final step will be the interview at the US Embassy in London.

This all presumes that we can fix the medical date for late September. The medical is only valid for six months, but most of those are winter months when it could be hard to move the animals to the US – they can’t fly if it is too cold or too hot. Without a house, moving is near impossible. And my brother holds the purse strings, so everything is on hold until he gives the go-ahead, which could be next year.

However, there is a more immediate concern. Ironically, my MS shouldn’t be the problem, except the stress on hyper-drive. I have all the relevant documents from my doctor and health experts – the local practise put all my records on a disc. These go back quite a few years, well before I was diagnosed in 2000. Although I will have to sign up for medical insurance in the US, having a disease like MS is not a ‘fail’ as such. And once I ensure that I am fully up-to-date with my vaccinations, then there shouldn’t be a problem – I hope.

So what’s the problem? Why the hurdle?

The examination is at Knightsbridge in London, a six and a half hour drive from Harlech for us. I no longer drive. Juanita doesn’t have a full UK licence so we can’t use the motorways. And like many people, she doesn’t want to drive in London. Even though I’ve lived there and driven extensively in the capital, I totally sympathise. It’s a stressful task. So we’ll be looking for some form of chauffeur… well a kind friend.

Incontinence is a problem already solved, and I’m prepared for the exhaustion, but then there is my car sickness, which had been banished for numerous decades, but that problem has now re-turned in all its childhood nastiness. (See “The Candle”.) Maybe my worsening MS might be at the root of the sickness. When we moved up here in February 2014, I had no severe sickness, even though it was an eight hour journey. However, when the Red Cross drove me to Bangor Hospital, I felt terrible. Maybe the same pills that I took for the 2014 move will work for the trek to London.

Let’s hope they do. Otherwise, I’ll be the wrong colour when I see the US doctor… and the US Embassy official a few weeks later.

Should these be called hurdles or fences? What else looms? Beyond the house purchase and sale, I see a huge water jump. That’s massive – and another post. Where do you think that jump lies? 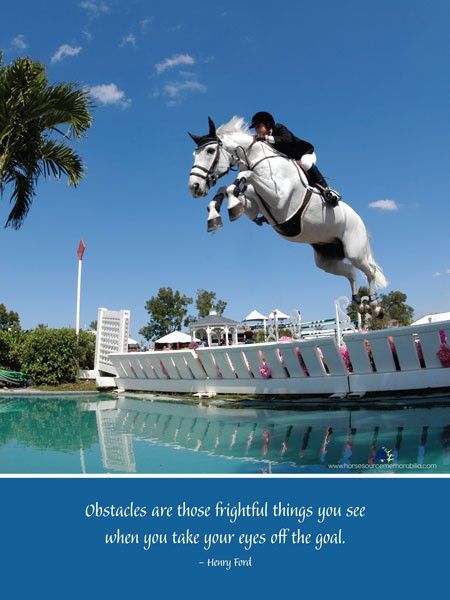 12 thoughts on “Will I clear the medical hurdle?”