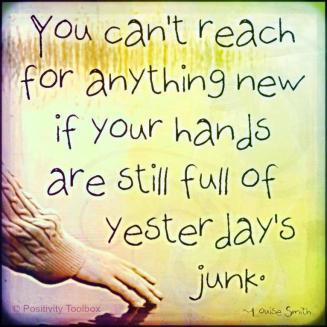 2 thoughts on “Clutter Or Backstory?”